I am specifically interested in generative art. And all that follows along that rabbit hole of creation.

I believe that artistic expression is hinged to technological advancement in a way that it makes some things more relevant than others, and should be experienced accordingly.

Here is a generative illustration I made of a Pizza for a project on Artblocks.io, a platform for generative art NFTs. There are over a million possible unique - procedurally generated pizzas that can potentially come out of the minter. 200 are up on sale at Artblocks. 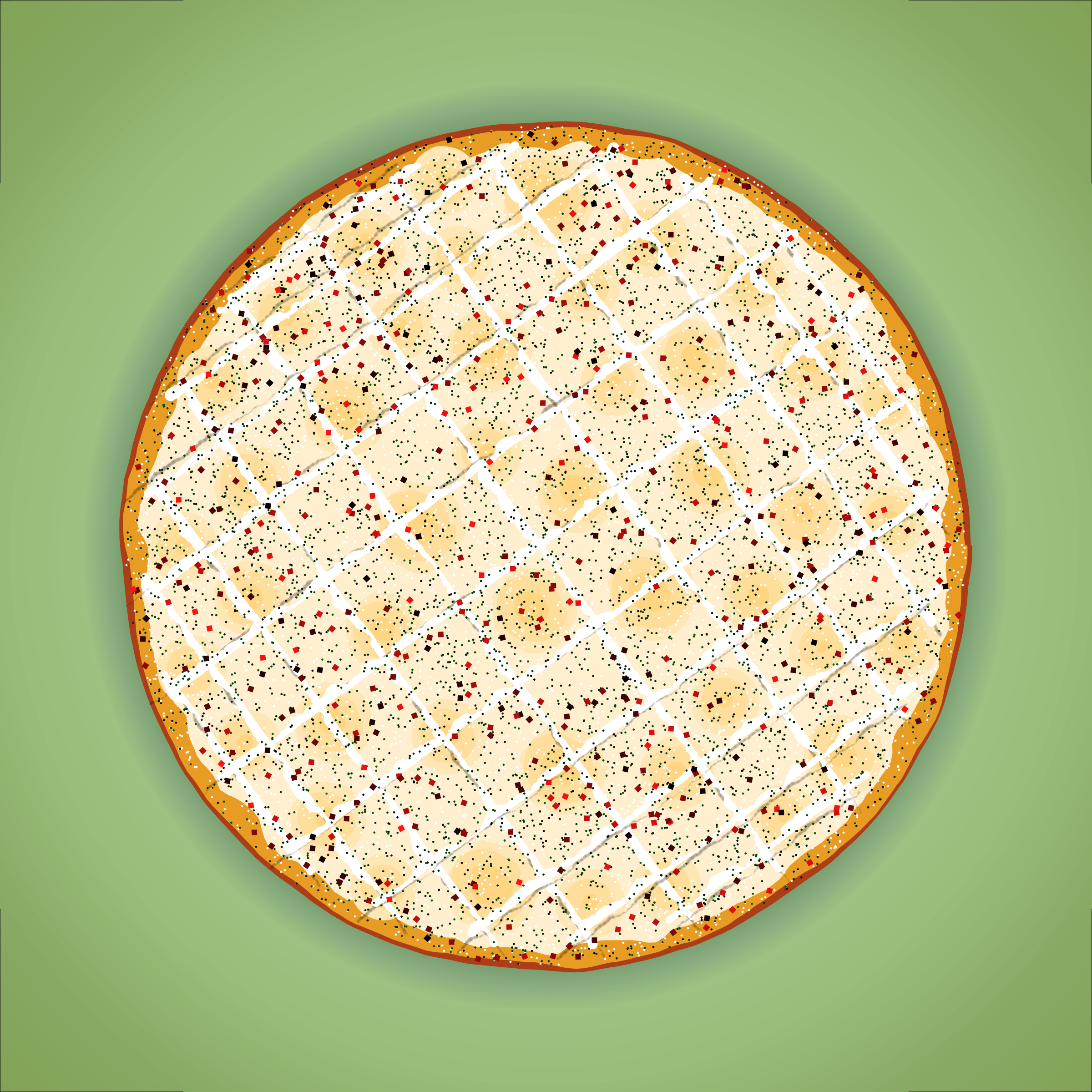 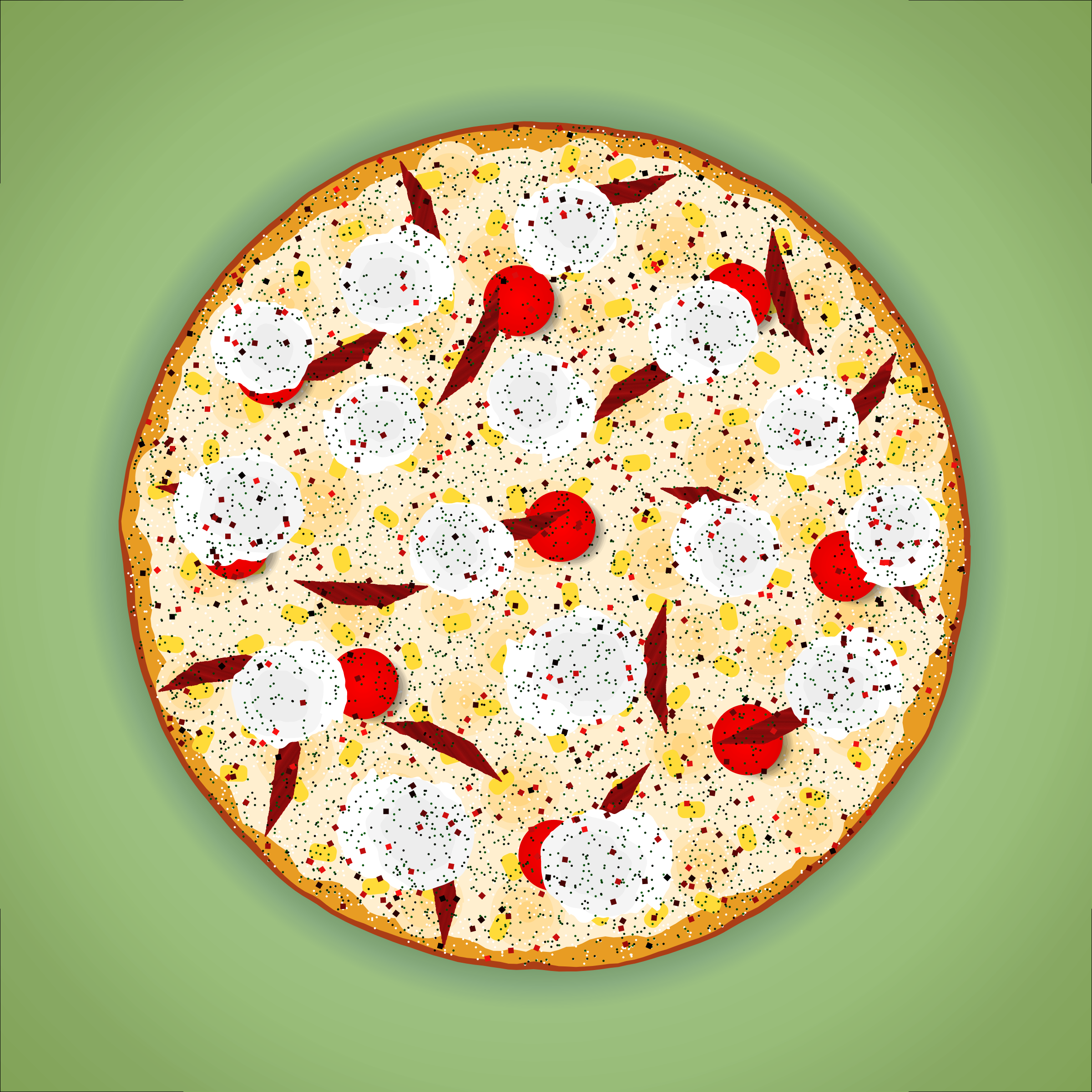 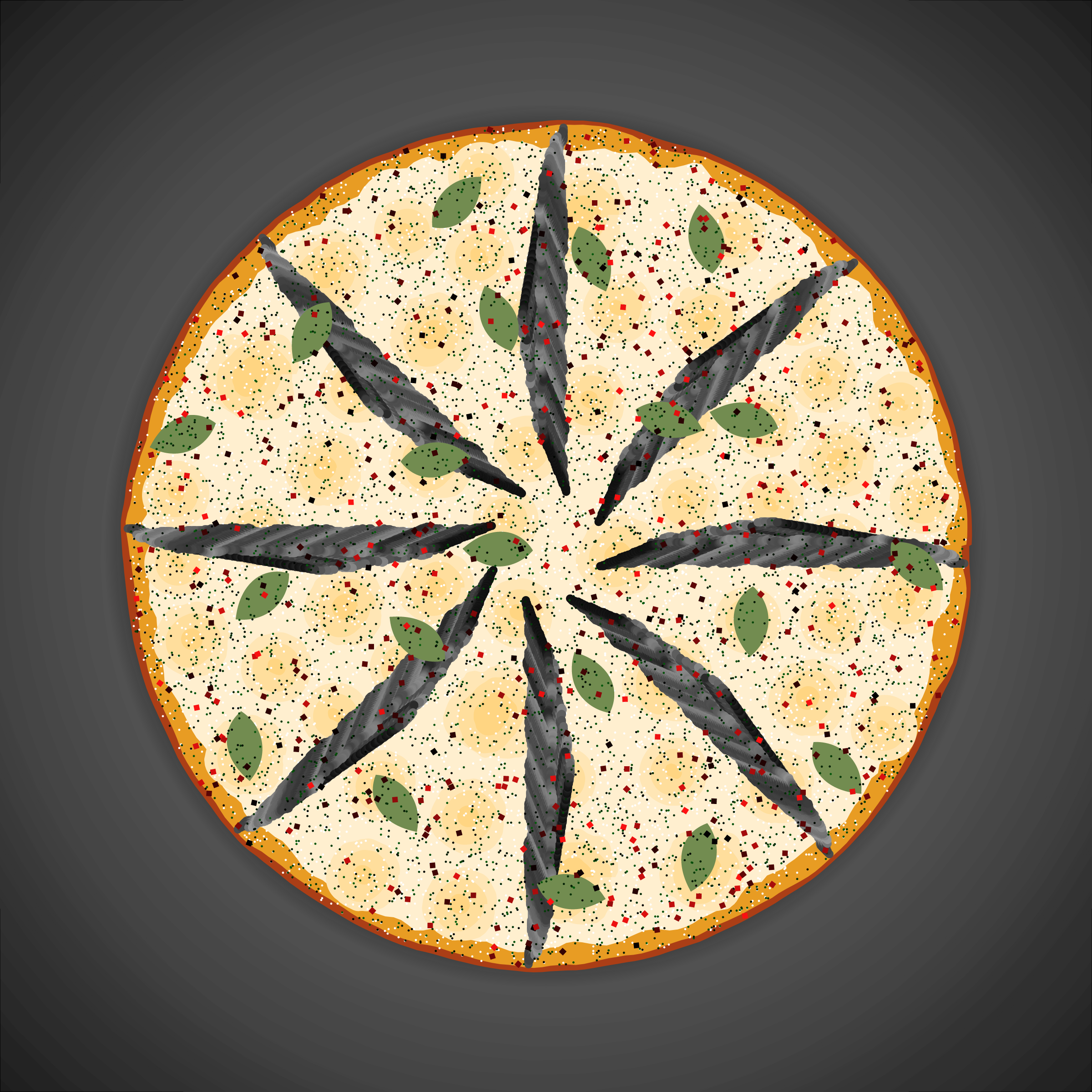 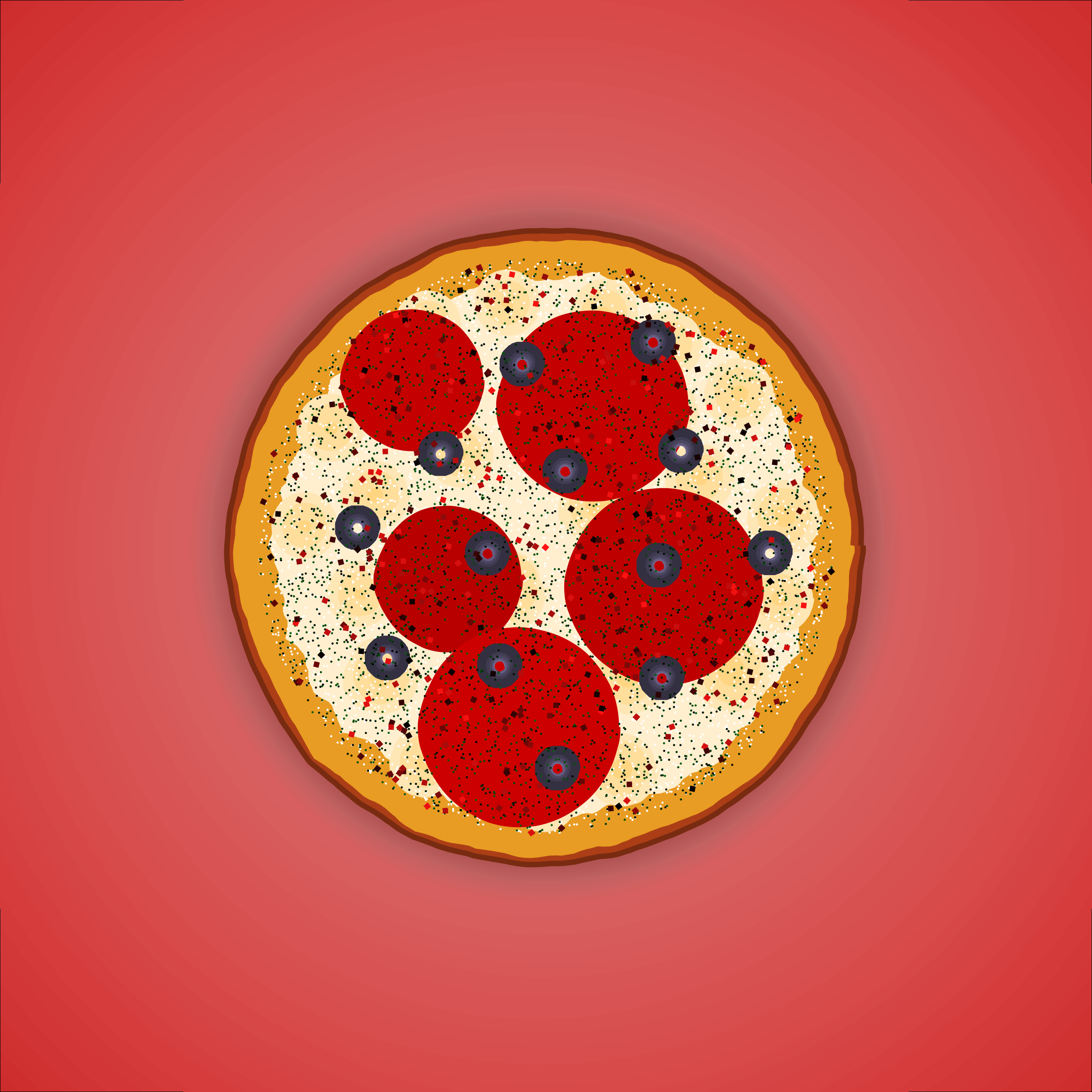 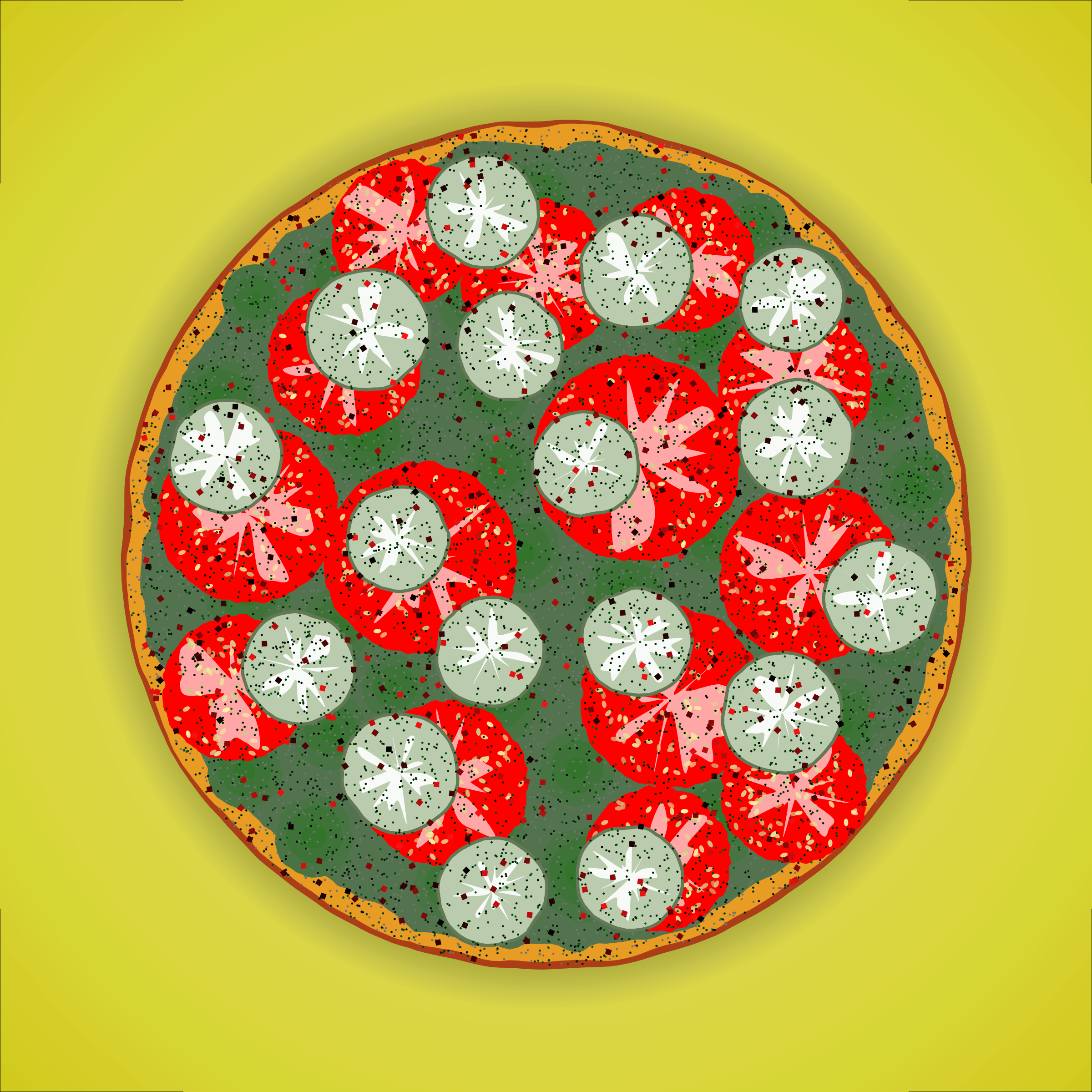 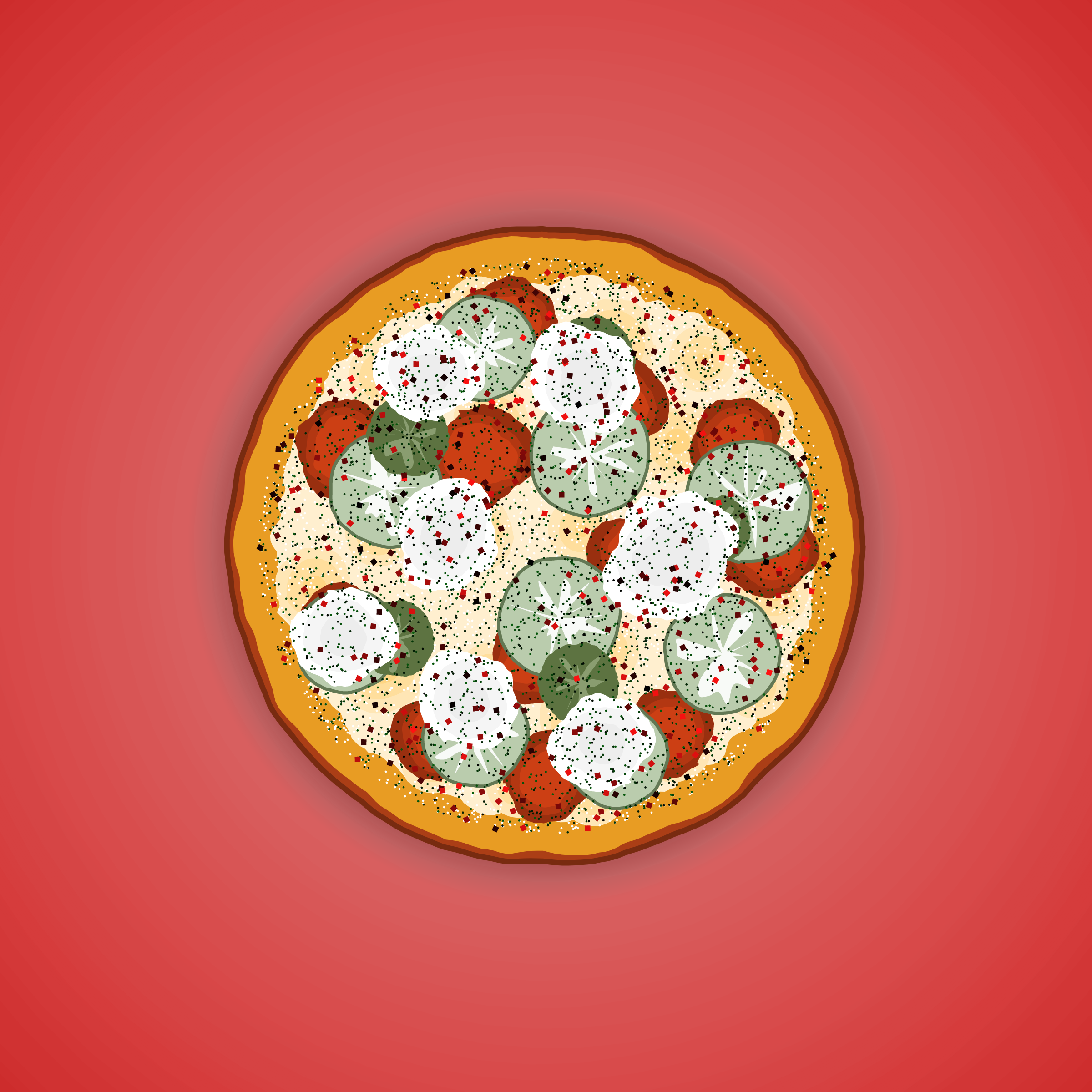 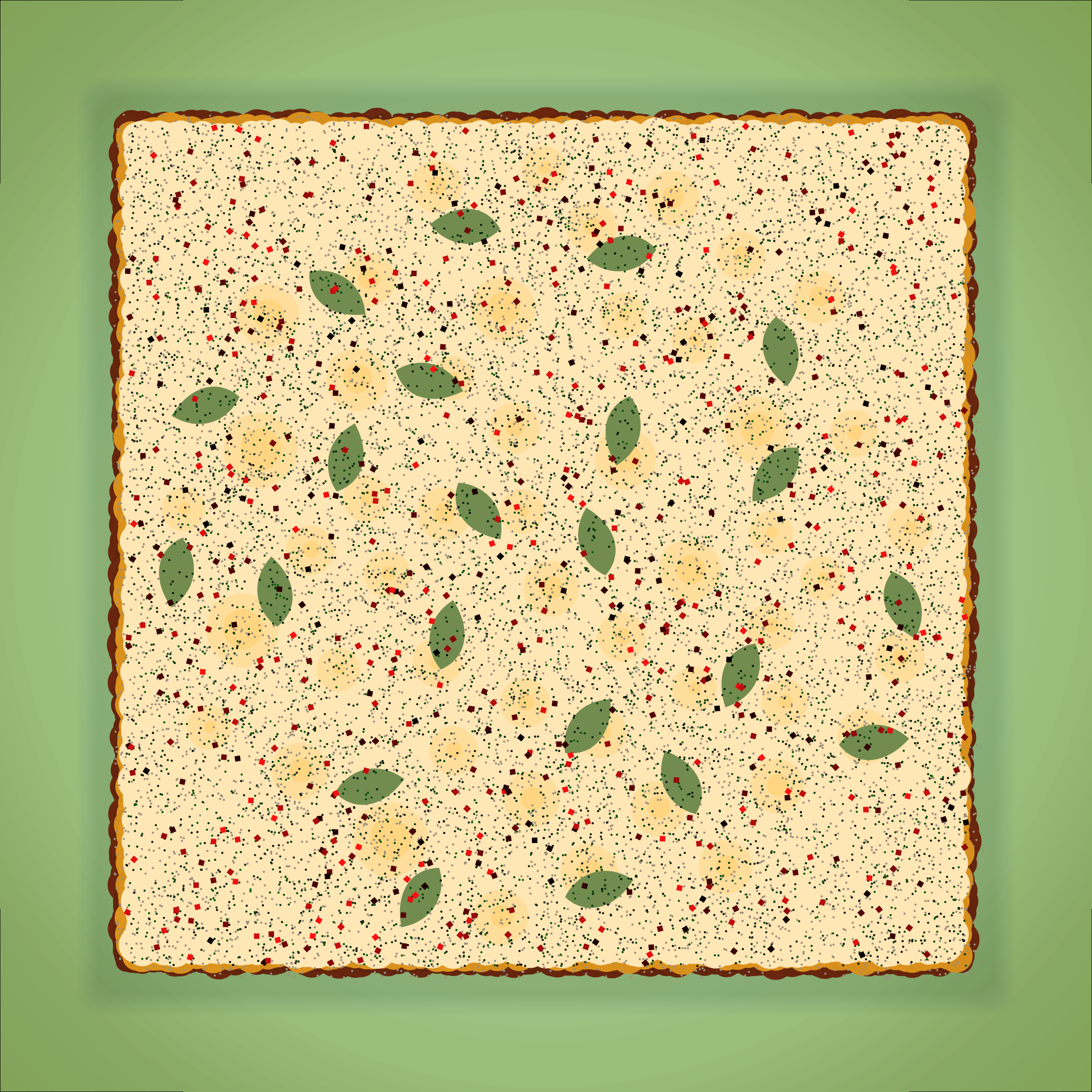 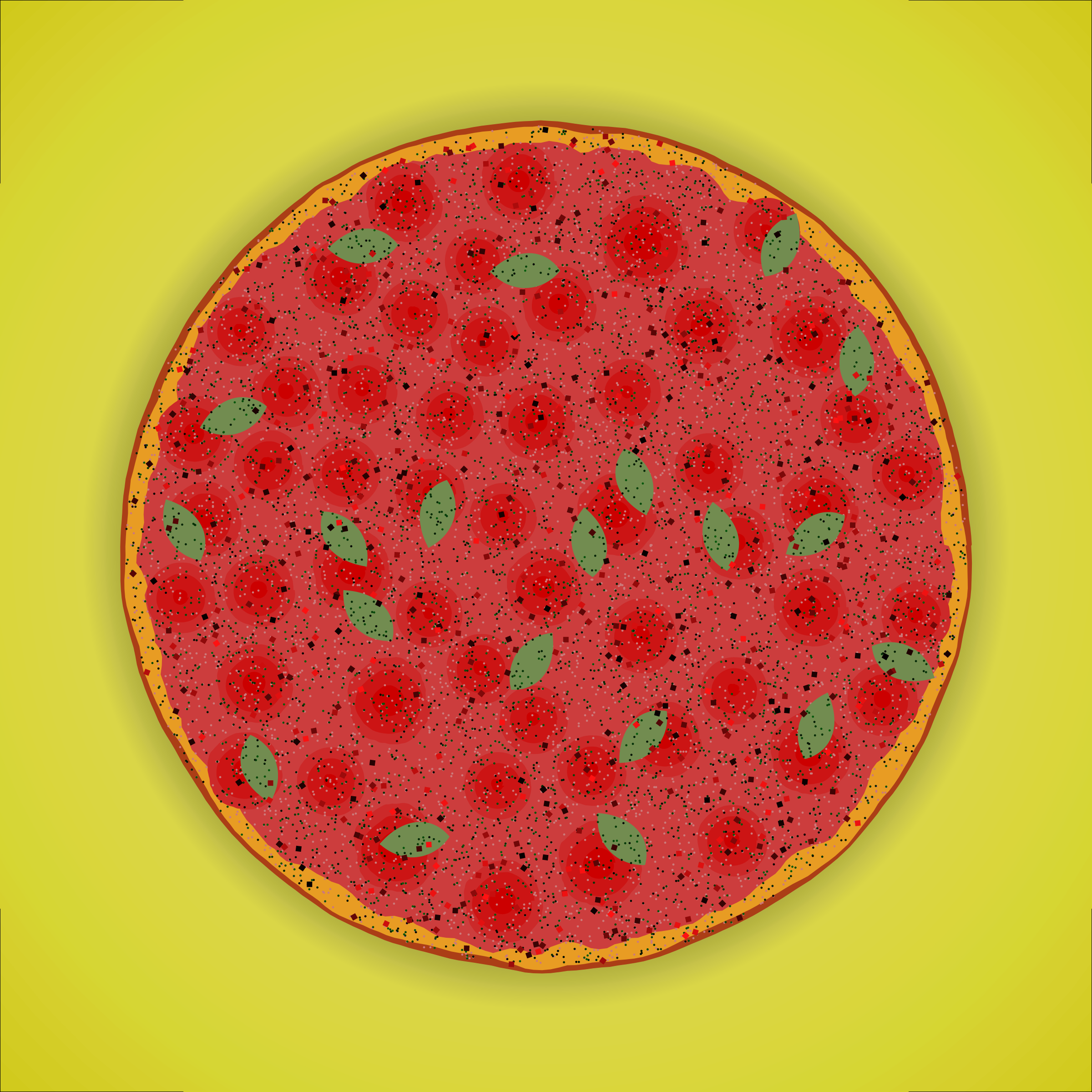 Next up is the Yoni Project. The yoni is considered to be an abstract representation of Shakti and Devi, the creative force that moves through the entire universe. It is one of the most sacred icons of the Hindu Shaktism tradition, with historic arts and temples dedicated to it. In Indic religions and other ancient cultures the yoni has long been accepted as profound cosmological and philosophical truth, of the feminine potential and power, one mysteriously interconnected with the natural periodic cycles of moon, earth and existence. The yoni has served as a divine symbol from ancient times, and it may well be the oldest spiritual icon across many ancient cultures.


Kalapani is a set of real-time, generative, live audio-visual installations made in Touchdesigner and Ableton Live. A singe MIDI source, generative in nature, is used in Ableton Live and routed through multiple VSTs to produce the sound. The same signal is used to manipulate transform parameters on procedural noise based systems, deigned in Touchdesigner. Kalapani literally means black waters and in the past, by the same name, was also a colonial prison in the Andaman and Nicobar Islands, India.

Ambient Raga - A landscape that generates itself according to the time in the day and plays an Indian classical raga at the designated 'pahar'. Written in P5.js.


Chiral - Chiral is a generative system made in Houdini, that takes the birth date of an individual as input and produces a procedural imprint of their life. Cut in wood using a CNC Machine. 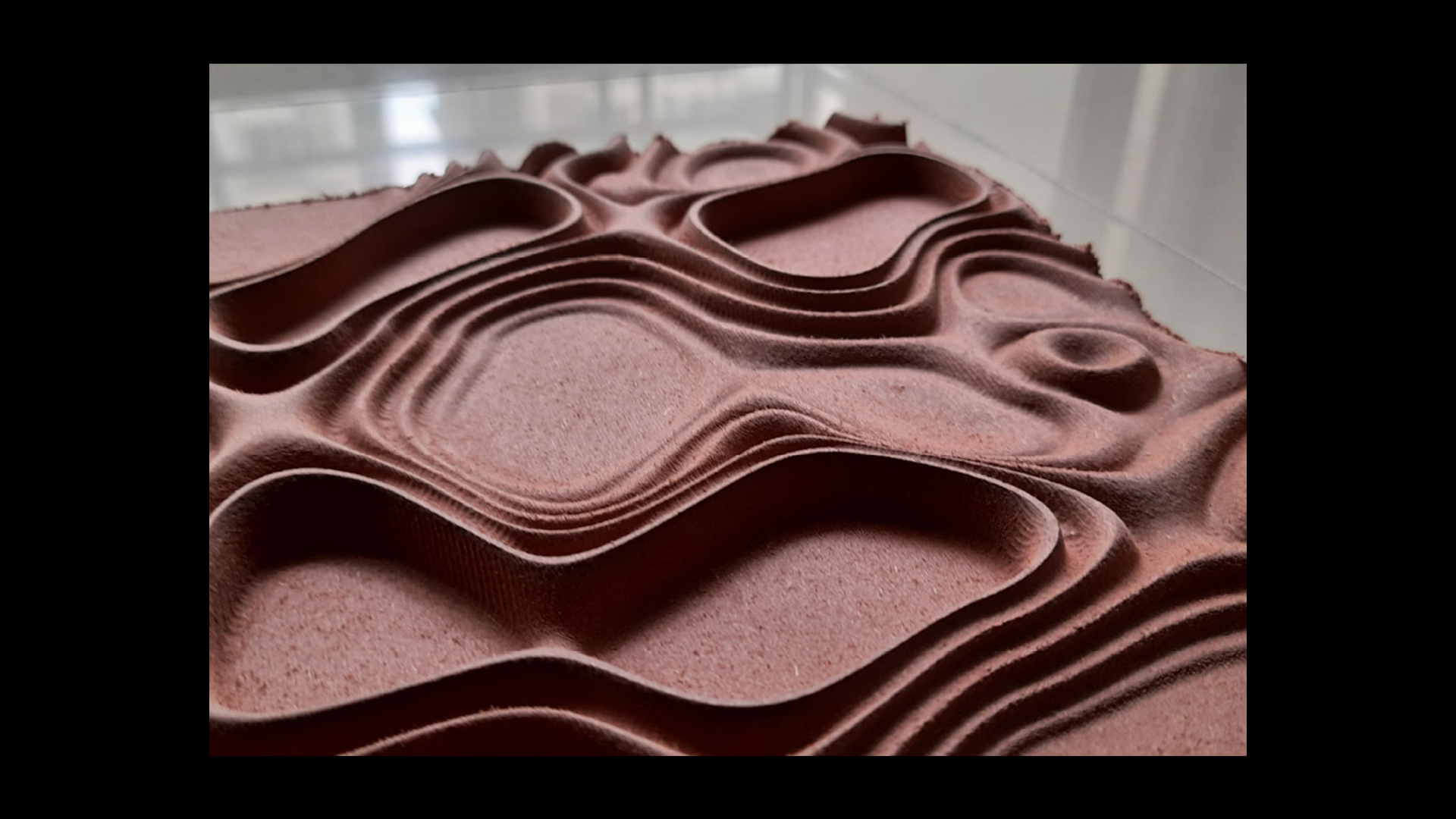 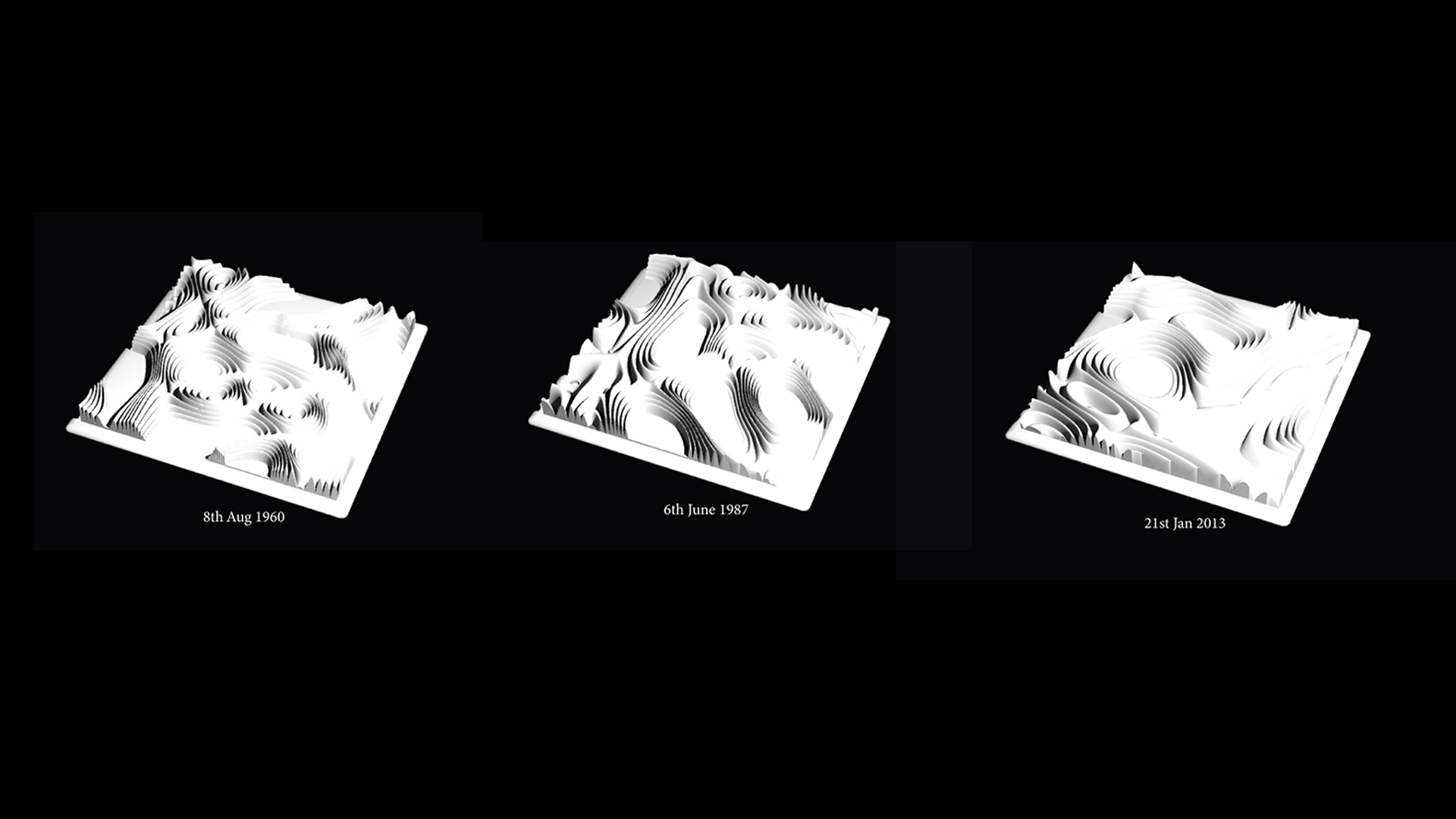